The World on a String — Team America: World Police

Freedom-loving marionette puppets are the stars of Team America, which parodies current events, big-budget Hollywood action films and 1960s marionette shows such as Thunderbirds. Unit photography by Melinda Sue Gordon, SMPSP. Photos courtesy of Paramount Pictures. After serving as director of photography on a series of large-scale, effects-laden action films (The Matrix trilogy and Spider-Man 2), Bill Pope instructed his agents to look for something “completely different.” Little did the cinematographer know that he’d get what he asked for — in spades. “I certainly never saw a puppet movie coming up on my horizon,” Pope says with a chuckle. “However, when [directors] Matt Stone and Trey Parker sent me the script,...more 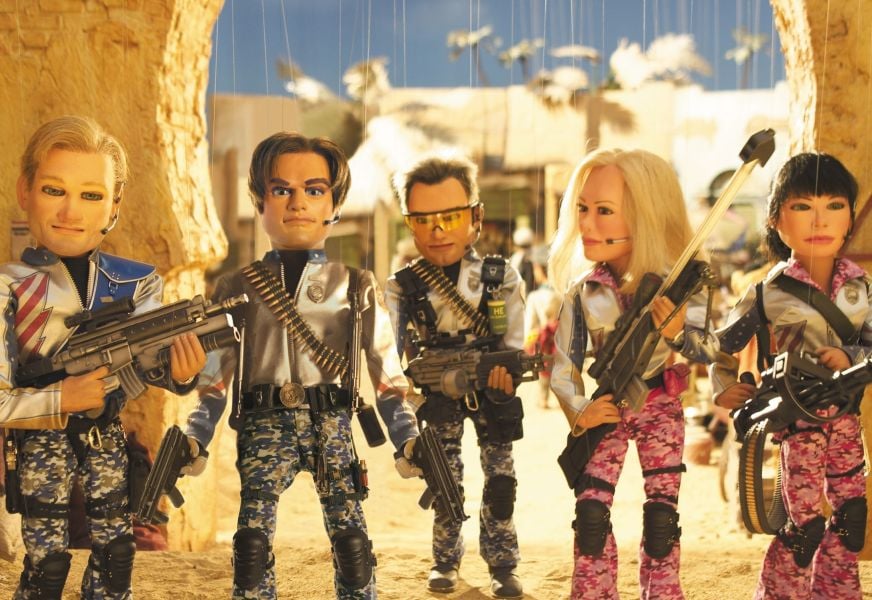 Cinematographer Christopher Probst breaks down some key scenes in this 14-minute short that became a viral video sensation....more

Roger Deakins, ASC, BSC teams with Joel and Ethan Coen for the third time, to tell a tale of a kidnapping gone awry in the chilly clime of Minnesota....more

American Cinematographer chronicles a decade of change in the world of visual storytelling....more

The Matrix: Welcome to the Machine