Shadows of the Psyche: The Conformist

Interview by John Bailey, ASC and Stephen Pizzello Edited by Stephen Pizzello Like Citizen Kane or The Godfather, The Conformist (1970) is a milestone in the history of motion-picture photography. The stunning visuals are the result of a true collaboration between two master filmmakers: director Bernardo Bertolucci, who contributed artful compositions and camera move­ment, and cinematographer Vittorio Storaro, ASC, AIC, who amplified the story's themes with his exquisite and emotionally eloquent lighting. Set in Italy during 1938, The Conformist focuses on Marcello Clerici (Jean-Louis Trintignant), a Fascist flunky with a psychologically troubling past. During a childhood encounter with a homosexual chauf­feur named Lino (Pierre...more 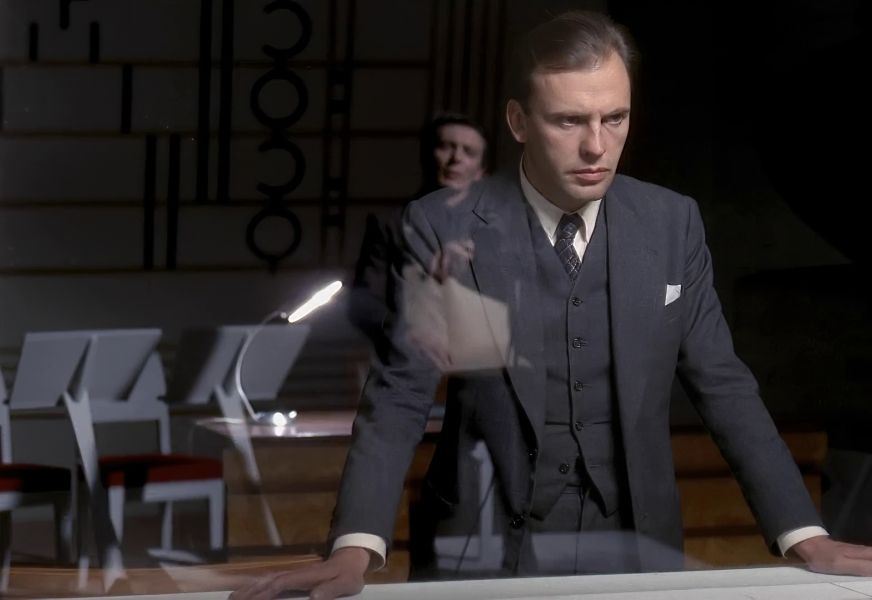 Cinema Paradiso and the Seventh Art

When audiences return to the cinema, we will be there for and with them....more

Nothing But A Man: A Movie for All Seasons

When it premiered in 2013 at London’s Southbank Centre, the American racial drama Nothing But A Man was a critical sensation. But this still little-known landmark film was made more than 55 years ago, shot in the heart of the South in the early 1960s by director Michael Roemer and cinematographer Robert M. Young....more

Future of Cinematography: Past as Prologue

How days gone by and great artists of their time embraced and anticipated change, and how our technical and creative landscape challenges us today....more

“I would like to begin here a highly personal, if not idiosyncratic, selection of books on film that have been important to me.”...more