At top, after staking his claim to the Iron Throne of the Seven Kingdoms, boy-king Joffrey Baratheon (Jack Gleeson) rules with impetuous cruelty. Photos by Paul Schiraldi, Helen Sloan, and Oliver Upton, courtesy of HBO HBO’s series Game of Thrones documents the political, military and emotional entanglements between rival ancient kingdoms on a fictional continent. As such, it’s a period piece, a fantasy piece, an ensemble piece and a production that relies heavily on location, design and camerawork to pull off the illusion. The show is so big that it has required the efforts of multiple cinematographers; three shot Season 1, and five shot Season 2, which began airing last month [2012]. This article originally ran in AC, May...more 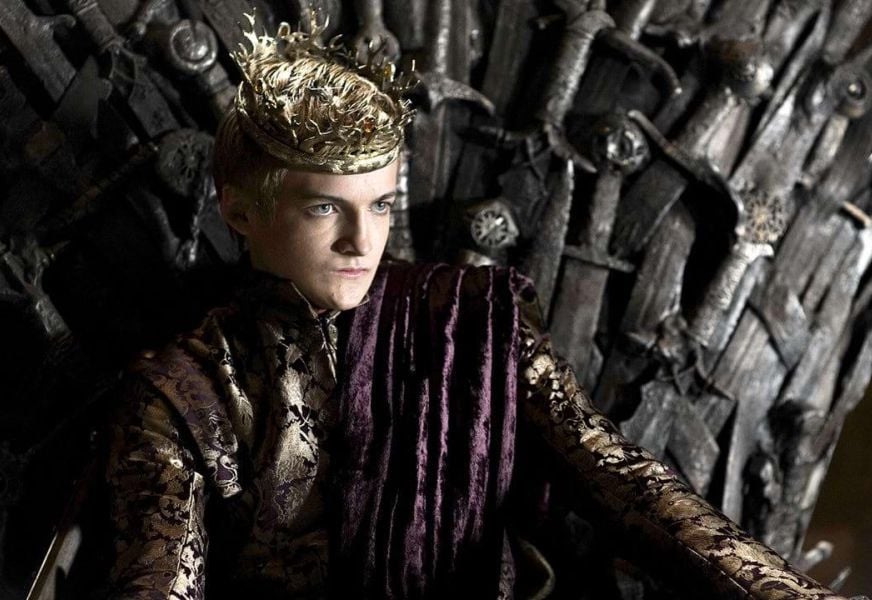 Hoops Heaven — Winning Time: The Rise of the Lakers Dynasty

News of the World: An American Journey

To Be King: Making The Lion King

Veteran Society members who hail from this always-evolving arena shine a light on the connective tissue between effects and “traditional” cinematography....more

Tod Campbell welcomes AC to the large-scale set of the Amazon series, where he and director Sam Esmail have reteamed to frame two disparate time periods and states of mind....more