Few cinematographers have had the privilege of shooting multiple beloved holiday films, yet Julio Macat, ASC — in conjunction with writer and producer John Hughes — not only shot the three Home Alone films (the first of which was covered in this retrospective), but also photographed the 1994 remake of Miracle on 34th Street, directed by Les Mayfield and starring Mara Wilson and Richard Attenborough. Actors Richard Attenborough and Mara Wilson. Hughes brought Macat onto the project, and the cinematographer felt trepidation at touching material so revered as the original 1947 version of Miracle, but also found that he had a special connection to the story that only deepened as filming began. “I got to meet Maureen O'Hara [who starred in...more 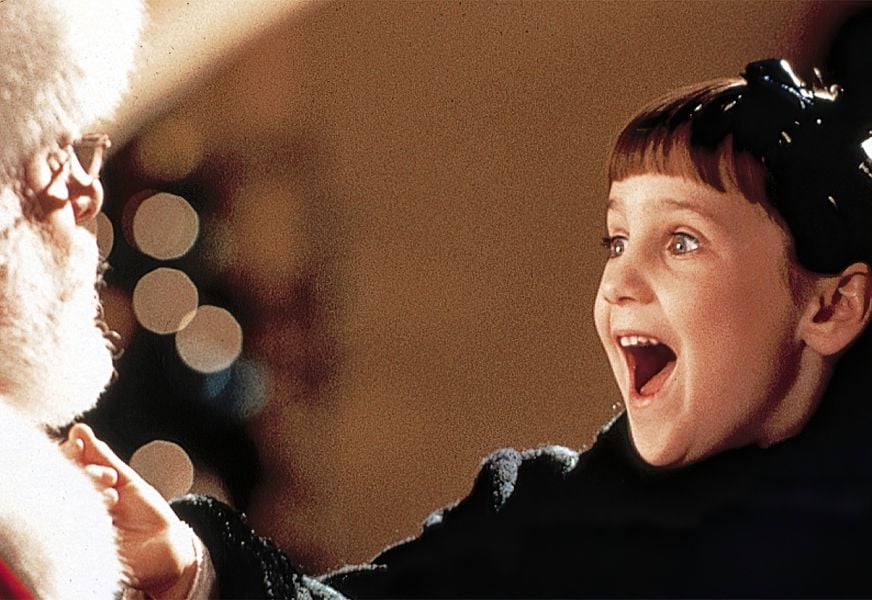 Redefining America’s Favorite Pastime: A League of Their Own

John Schwartzman, ASC looks back at shooting director Michael Bay’s sci-fi action epic and how it has influenced him through the decades. ...more

Jeffrey Jur, ASC looks back on shooting his 2002 indie hit, rendering a relatable tale of love and family in classical fashion....more